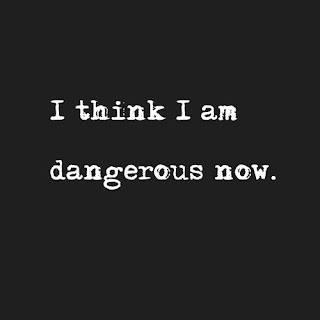 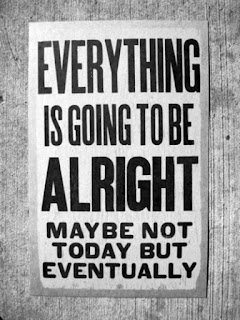 As I mentioned in the January 6 Full Moon post, all of this occurs in larger context of the ongoing First US Pluto Return. That long transit first came into orb around 2015 and will continue through at least 2025.  We're in the thick of it right now, and although in a different sign, this New Moon conjuncts Pluto in Capricorn and the US natal Pluto.  Anytime a nation undergoes its First Pluto Return, it faces existential threats. Sometimes the entire government dissolves.  Crises, discord and revolutions are common. Sometimes that nation returns to its initial seed--the full potential contained in the original concept of the nation.
If you've not read that post, I suggest you do, as it sets the stage for this New Moon.  This January 21 chart's Ascendant also conjuncts the US natal Sun, marking it as extra important to the United States. The connection between the January 6 Full Moon and January 21 New Moon links these events as part of a bigger picture.  Astrology allows us to peak behind a tarp hiding the Cosmic Painter's canvas as he slowly finishes the work in progress.  We don't know if we'll approve of style or genre, but planetary aspects and Sabian Symbols give us clues to theme and content. -LAURA BRUNO

On March 23, 2023 the slow moving Lord of the Underworld shifts from Capricorn, which Pluto has upended since 2008, and moves into Aquarius, where he will remain for just a few months before retrograding back to Capricorn on June 11.  Pluto won't re-enter Aquarius for the long haul until January 2024.  The not quite three months in 2023 gives us a taste of Pluto in Aquarius until 2044.

On the 'classified' end, there were three classified launches where I (usually in unison with Cees Bassa) managed to do the very first optical observations on these objects, a few revolutions after launch:

Posted by LT at January 10, 2023
Email ThisBlogThis!Share to TwitterShare to FacebookShare to Pinterest
Labels: Pluto Return