This piece upends how we’d thought about the Vascones 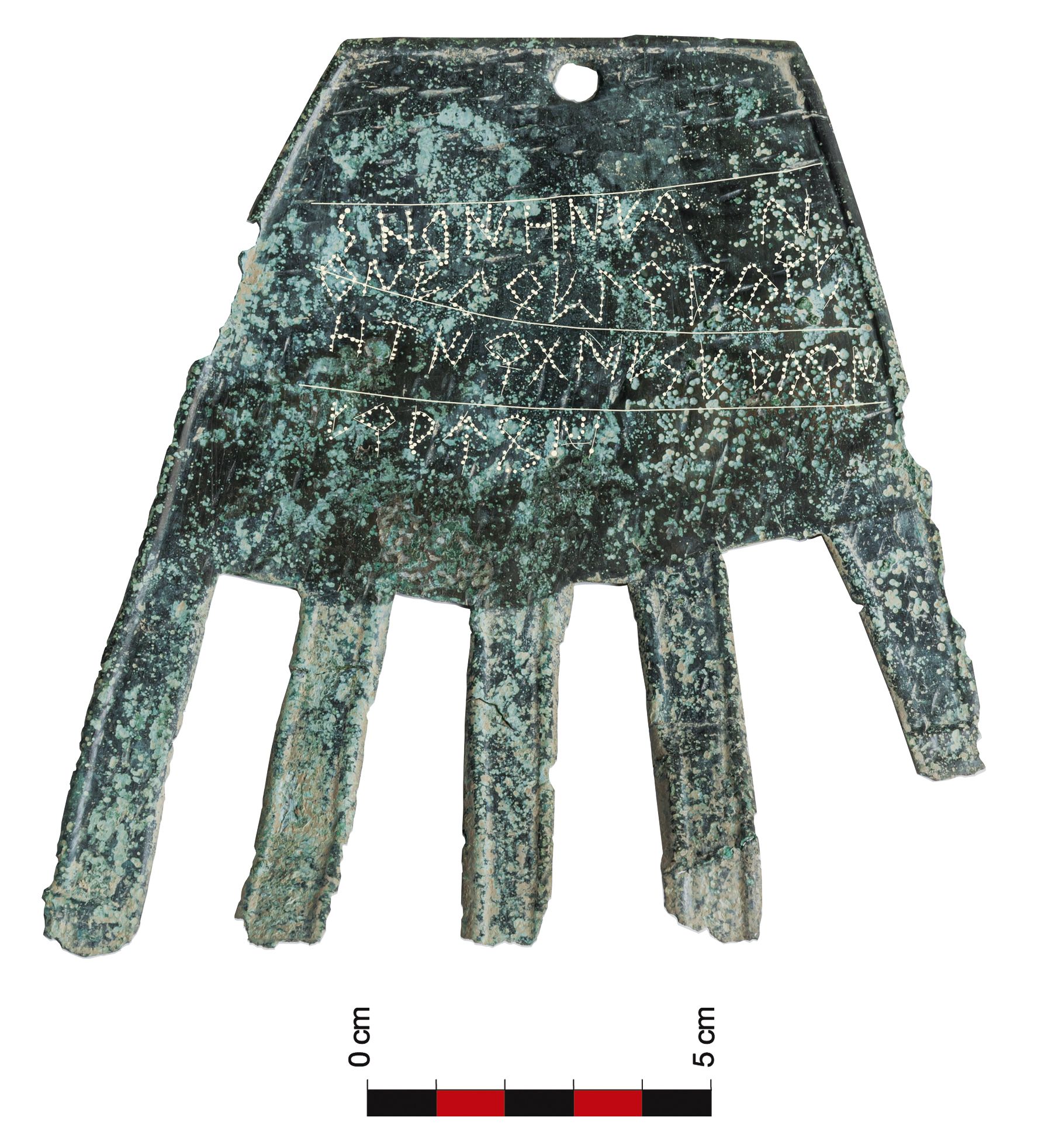 Archaeologists in Spain have made a stunning discovery that could prove a previously thought to be illiterate Spanish tribe had a written language, El Pais reported Monday.

In June 2021, a research team from the Spain-based Aranzadi Science Society uncovered a metal hand-shaped symbol with a hole by the palm while excavating a site in Northern Spain known as Irulegi. The bronze relic was initially thought to be a simple charm hung on a door until this year, when restoration of the piece revealed engraved text. The Hand of Irulegi, as it is now called, is now believed to be the earliest known example of Proto-Basque, a language also known as euskera, that was spoken by a late Iron Age tribe called the Vascones.

“This piece upends how we’d thought about the Vascones and writing until now,” Joaquín Gorrochategui, a professor of Indo-European linguistics at the University of the Basque country, told The Guardian. “We were almost convinced that the ancient Vascones were illiterate and didn’t use writing except when it came to minting coins.”

So far the researchers only understand the meaning of one of the words engraved on the Hand of Irulegi: sorioneku, a proto-form of the Basque word zorioneko, means “good-luck” or “good-omen”.

Up until the recent excavations, the Irulegi site was preserved virtually undisturbed since the Roman times. The village was burned to the ground during the Sertorian War, a Roman civil war fought on the Iberian peninsula fron 80 to 72 BCE. Villagers buried items in the ground before they fled, creating a trove of items for the archaeologists to find, including the Hand of Irulegi.

Between the years 80 BC and 72 BC, the armies of Quintus Sertorius on one side and of the generals Quintus Caecilius Metellus Pius and Gnaeus Pompeius Magnus (Pompey) on the other had transformed Hispania into the main battlefield for control of Rome. Indigenous tribes who supported one faction in a conflict known as the Sertorian War faced immediate reprisals from the other side. This was exactly what happened to the inhabitants of the settlement located on Mount Irulegi, near the Valley of Aranguren, around five miles from present-day Pamplona in Spain’s northern Navarre region. Pompey’s troops attacked it, destroyed it and burned it to the ground.

History is crap - remember that... TLH

PROOF OF THE INVISIBLES (slavery/mass murderers):

Researchers excavating the 2,700-year-old Cerro de San Vicente site unearthed a fragment of a portrait depicting the goddess Hathor, daughter of Ra, god of the sun 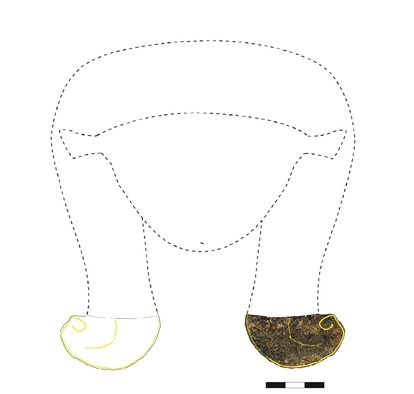 Posted by LT at November 26, 2022
Email ThisBlogThis!Share to TwitterShare to FacebookShare to Pinterest