THIS can't be good 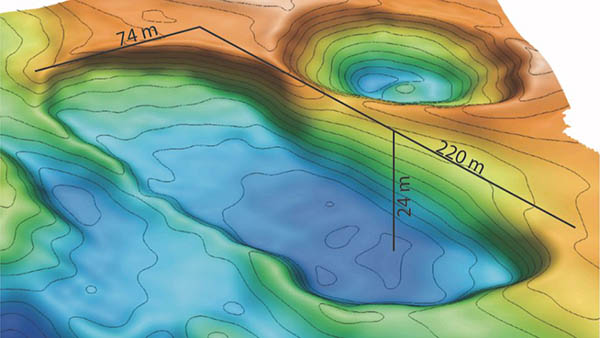 Giant "sinkholes" - one of which could devour an entire city block holding six-story buildings - are appearing along the Arctic seafloor, as submerged permafrost thaws and disturbs the area, scientists have discovered. But even though human-caused climate change is increasing the average temperatures in the Arctic, the thawing permafrost that's creating these sinkholes seems to have a different culprit - heated, slowly moving groundwater systems.

The Arctic permafrost at the bottom of the Canadian Beaufort Sea has been submerged for about 12,000 years, since the end of the last ice age, when meltwater from glaciers blanketed the region. Until now, the frozen seafloor had been hidden from scientists' peering eyes. This remote part of the Arctic has only recently become accessible to researchers on ships as climate change causes the sea ice to retreat, the researchers said. 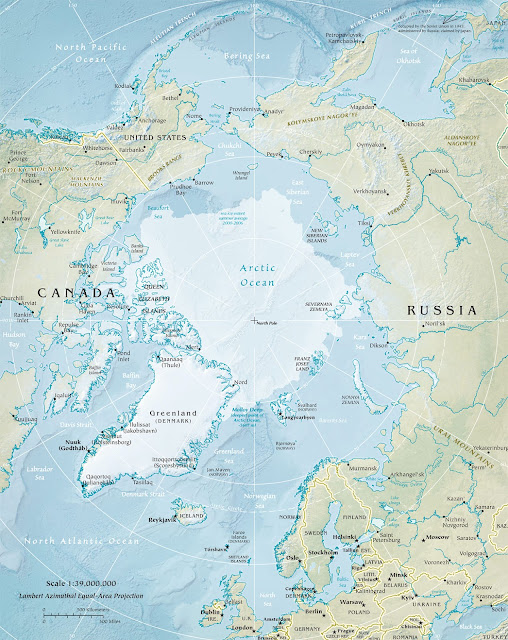