People Of The Sápmi

The Haisla are a First Nation in Canada. The Haisla Nation is made up of two historic bands, the Kitamaat of upper Douglas Channel and Devastation Channel and the Kitlope of upper Princess Royal Channel and Gardner Canal in British Columbia. The Kitamaat call themselves Haisla ("dwellers downriver"); and the Kitlope, Henaaksiala ("dying off slowly"), a reference to their traditional longevity.

The official designations Kitamaat ("people of the snow") and Kitlope ("people of the rocks") were adopted from the names used by the Tsimshian to refer to their Haisla neighbours. 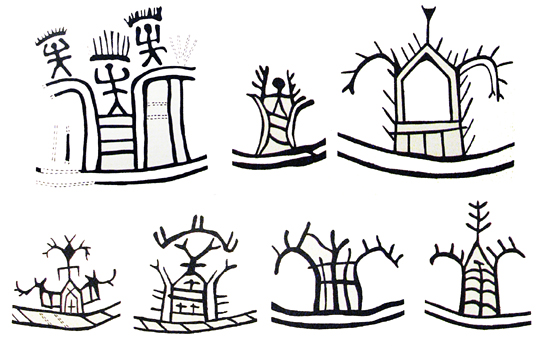 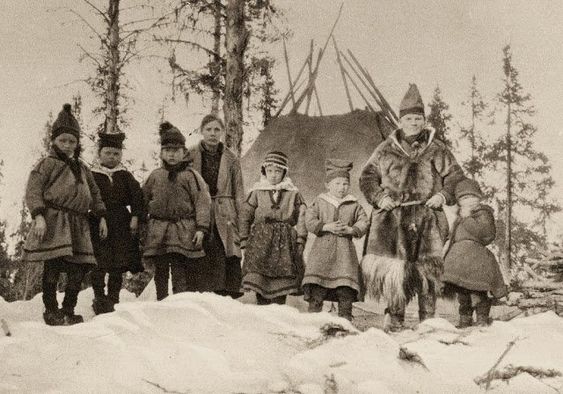 The reddish colour is from alder tree (die Erle).