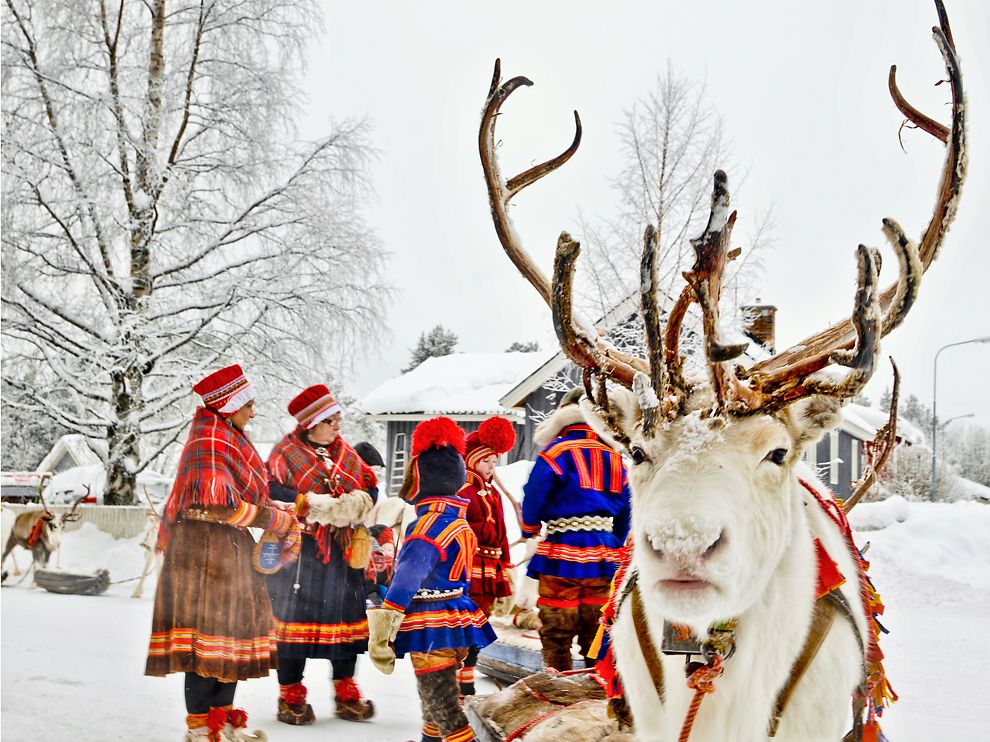 happy 2022::: this month all month all things SAMIT, or Sami, the Indigenous peoples of the north, their SAMPI culture, and much more:::  the Sámi, as hunter-gatherers "found" their food, rather than grew it.

(wiki) The Sámi people (/ˈsɑːmi/ SAH-mee; also spelled Sami or Saami) are an indigenous Finno-Ugric-speaking people inhabiting the region of Sápmi (formerly known as Lapland), which today encompasses large northern parts of Norway, Sweden, Finland, and of the Murmansk Oblast, Russia, most of the Kola Peninsula in particular. The Sámi have historically been known in English as Lapps or Laplanders, but these terms are regarded as offensive by some Sámi people, who prefer the area's name in their own languages, e.g. Northern Sami Sápmi.[8][9] Their traditional languages are the Sámi languages, which are classified as a branch of the Uralic language family. 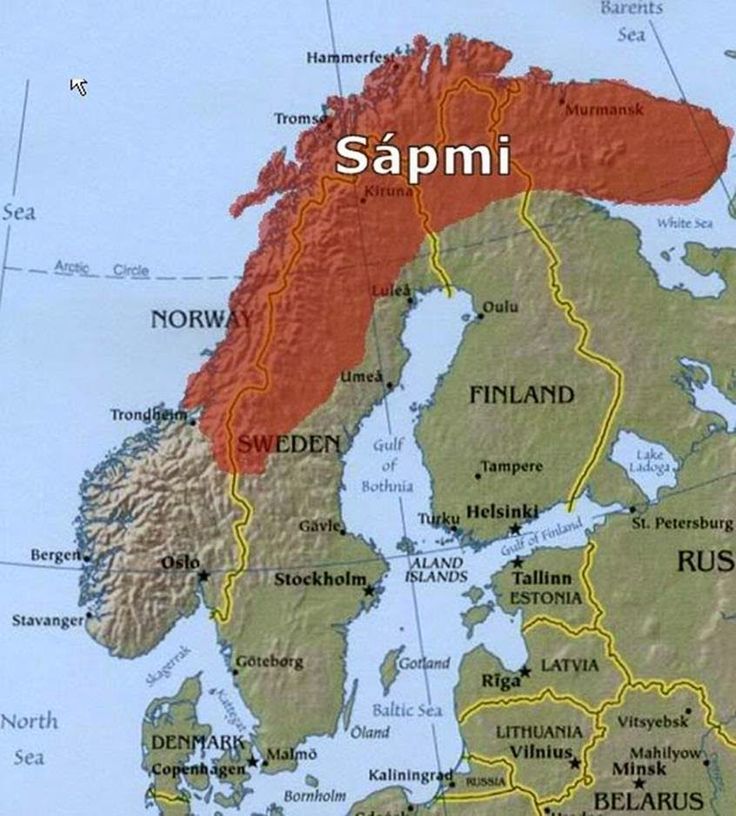 There is no official geographic definition for the boundaries of Sápmi. However, the following counties and provinces are usually included:

Long before the concept of national borders existed, the Sami people of arctic Europe inhabited the regions now known as Norway, Sweden, Finland and the Russian Kola Peninsula. They led a nomadic life—hunting, fishing and following the seasonal migration of wild reindeer—and their culture and spirituality developed around their relationship with the land and its resources. The Sami culture survives today, despite centuries of repression from the region’s four modern nations. However, an astonishing array of factors, from mining to military installations to tourism development, threaten lands whose ecology and biodiversity have been preserved for millennia under the Sami’s care. These lands are some of Europe’s last remaining wilderness areas.