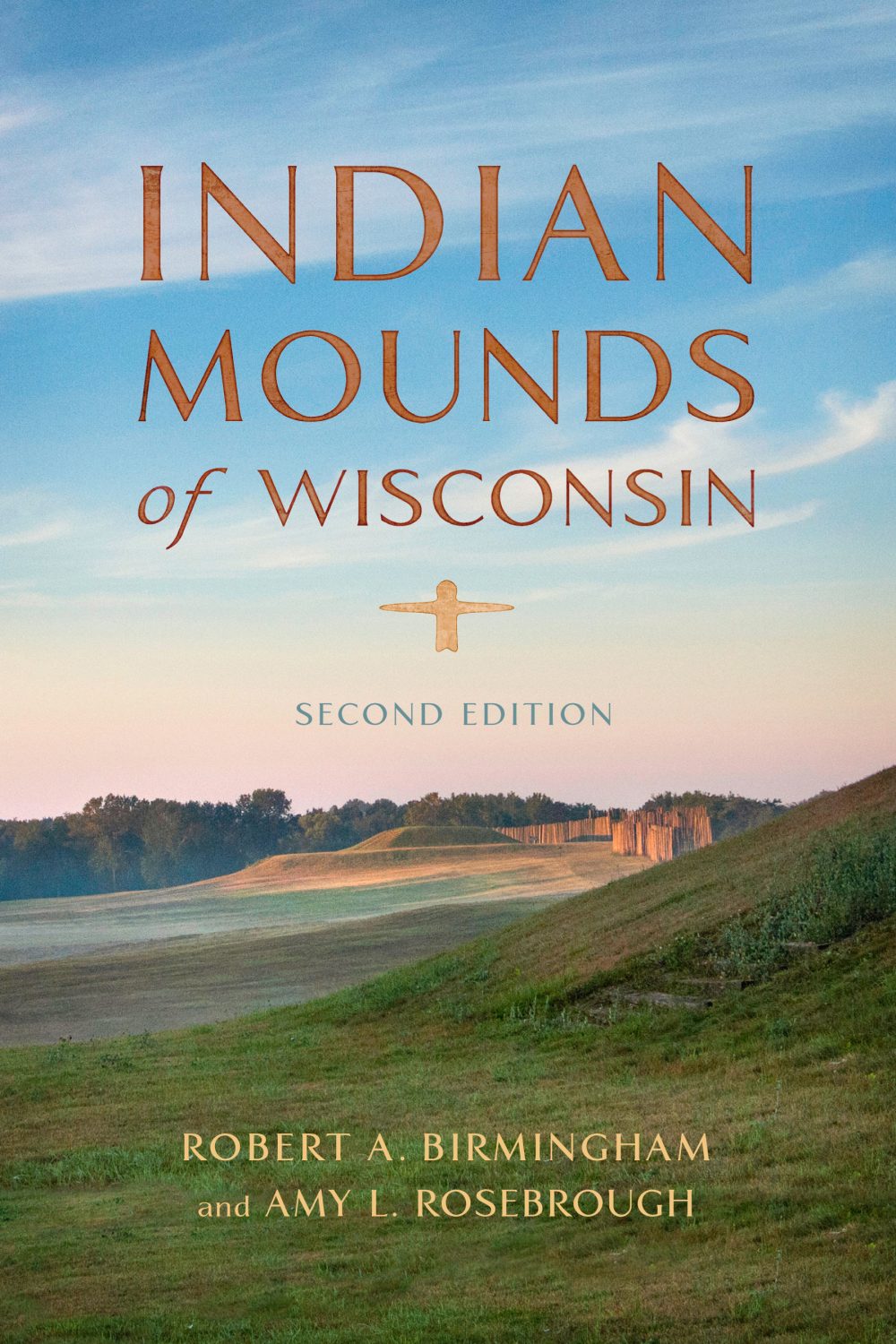 Source The cover-up and alleged suppression of archaeological evidence  began in late 1881 when John Wesley Powell, the geologist famous for exploring the Grand Canyon, appointed Cyrus Thomas as the director of the Eastern Mound Division of the Smithsonian Institution's Bureau of Ethnology.

When Thomas came to the Bureau of Ethnology he was a "pronounced believer in the existence of a race of Mound Builders, distinct from the American Indians."

However, John Wesley Powell, the director of the Bureau of  Ethnology, a very sympathetic man toward the American Indians, had lived with the peaceful Winnebago Indians of Wisconsin for many
years as a youth and felt that American Indians were unfairly thought of as primitive and savage.

The Smithsonian began to promote the idea that Native Americans, at that time being exterminated in the Indian Wars, were descended from advanced civilisations and were worthy of respect and protection.

They also began a program of suppressing any archaeological evidence that lent credence to the school of thought known as Diffusionism, a school which believes that throughout history there has been
widespread dispersion of culture and civilization via contact by ship and major trade routes.

The Smithsonian opted for the opposite school, known as Isolationism. Isolationism holds that most civilizations are isolated from each other and that there has been very little contact between them, especially those that are separated by bodies of  water. In this intellectual war that started in the 1880s, it was held that even contact between the civilizations of the Ohio and Mississippi Valleys were rare, and certainly these civilizations did not have any contact with such advanced cultures as the Mayas,
Toltecs, or Aztecs in Mexico and Central America. By Old World standards this is an extreme, and even ridiculous idea, considering that the river system reached to the Gulf of Mexico and these civilizations were as close as the opposite shore of the gulf. It was like saying that cultures in the Black Sea area could not have had contact with the Mediterranean.

When the contents of many ancient mounds and pyramids of the Midwest were examined, it was shown that the history of the Mississippi River Valleys was that of an ancient and sophisticated culture that
had been in contact with Europe and other areas. Not only that, the contents of many mounds revealed burials of huge men, sometimes seven or eight feet tall, in full armor with swords and sometimes
huge treasures.

For instance, when Spiro Mound in Oklahoma was excavated in the 1930's, a tall man in full armour was discovered along with a pot of thousands of pearls and other artefacts, the largest such treasure
so far documented. The whereabouts of the man in armour is unknown and it is quite likely that it eventually was taken to the Smithsonian Institution.

In a private conversation with a well-known historical researcher (who shall remain nameless), I was told that a former employee of the Smithsonian, who was dismissed for defending the view of
diffusionism in the Americas (i.e. the heresy that other ancient civilisations may have visited the shores of North and South America during the many millenia before Columbus), alleged that the Smithsonian at one time had actually taken a barge full of unusual artefacts out into the Atlantic and dumped them in the ocean.

More mounds were built by ancient Native American societies in Wisconsin than in any other region of North America--between 15,000 and 20,000 mounds, at least 4,000 of which remain today.

Most impressive are the effigy mounds, huge earthworks sculpted into the shapes of birds, animals, and other forms, not found anywhere else in the world in such concentrations. This book Mounds of Wisconsin, written for general readers but incorporating the most recent research, offers a comprehensive overview of these intriguing earthworks and answers the questions:

Who built the mounds? When and why were they built?

The archaeological record indicates that most ancient societies in the upper Midwest built mounds of various kinds sometime between about 800 B.C. and A.D. 1200; the effigy mounds were probably built between A.D. 800 and A.D. 1200. Using evidence drawn from archaeology, ethnography, ethnohistory, the traditions and beliefs of present-day Native Americans in the Midwest, and recent research and theories of other archaeologists, Birmingham and Eisenberg present an important new interpretation of the effigy mound groups as "cosmological maps" that model ancient belief systems and social relations. It is likely that the distant ancestors of several present-day Native American groups were among the mound-building societies, in part because these groups' current clan structures and beliefs are similar to the symbolism represented in the effigy mounds. Indian Mounds of Wisconsin includes a travel guide to sites that can be visited by the public, including many in state, county, and local parks.