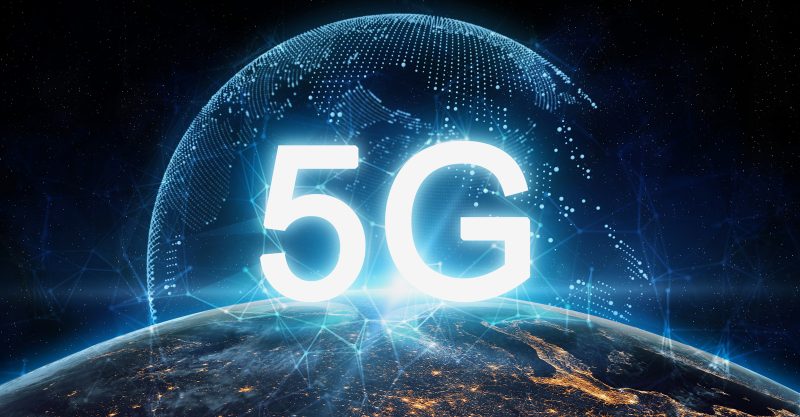 The New Hampshire Commission to Study the Environmental and Health Effects of Evolving 5G Technology heard from 13 experts in epidemiology, occupational health, toxicology, physics and engineering, plus one wireless industry expert. All except the industry rep agreed RF radiation coming from wireless devices affects humans, animals, insects and plants. READ

The FCC auction of the C-band airwaves earlier this year generated a record-breaking $81 billion in proceeds. Verizon and AT&T were the two biggest winners. Verizon won $45.45 billion worth of licenses, while AT&T spent $23.4 billion on its C-band airwaves.

In March, Verizon said it would start deploying this midband spectrum for 5G service in 46 markets with the goal of covering 100 million people by next March. That number will grow to 175 million people between 2022 and 2023 and over 250 million people in 2024, the company said.

For AT&T and Verizon the addition of the C-band spectrum for 5G is a key part of their wireless strategies. Though millimeter spectrum, which both carriers currently use for their fastest 5G service, provides speedy downloads, it's generally available only outdoors in parts of certain cities because of physical limitations of the spectrum.

By contrast, the nationwide 5G service offered by these carriers uses a combination of 4G and 5G technologies over lower frequency spectrum. The benefit of this spectrum is that it can transmit signals over longer distances, but the speeds that can be obtained are similar or sometimes even less than what can be achieved over existing 4G LTE service.

The promise of the C-band midband spectrum is that it can offer faster speeds over greater distances, which should help these companies improve 5G service in urban and suburban markets. And because midband spectrum is able to penetrate walls more easily than millimeter wave technology, it should also improve 5G coverage indoors.  First published on Nov. 4, 2021 at 10:12 a.m. PT. Mobile Hard News 5G AT&T FCC Verizon

Posted by LT at November 08, 2021
Email ThisBlogThis!Share to TwitterShare to FacebookShare to Pinterest
Labels: Protect your brain from 5G