Nicholas Guyatt reviews Joshua D. Rothman’s The Ledger and the Chain and Stephanie E. Jones-Rogers’ They Were Her Property. 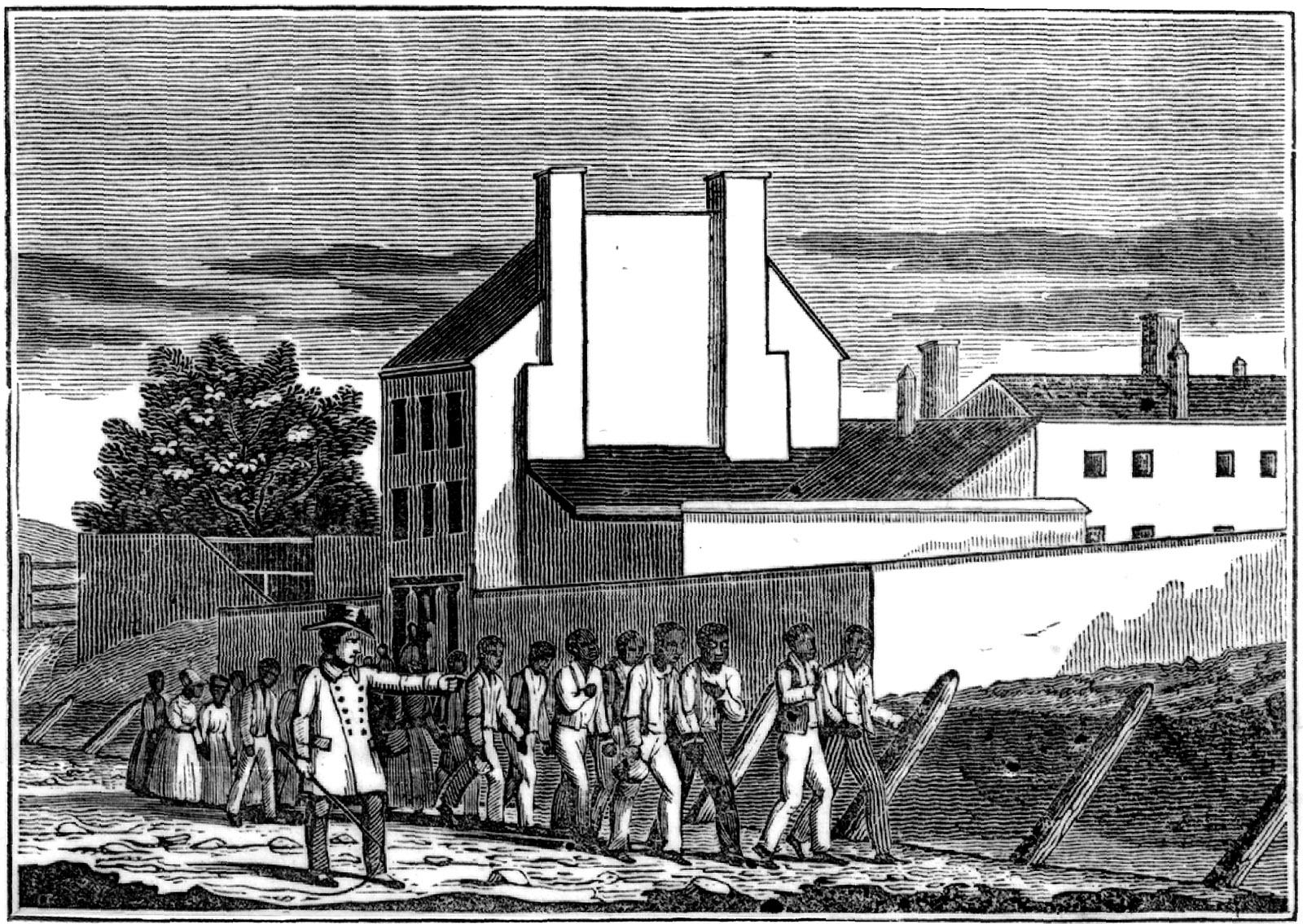 In the decades after the Civil War, when white southerners created the mythology of the Lost Cause, they depicted slavery as a benign institution that uplifted and protected a childlike people. But even the most creative nostalgists for the Old South struggled to justify the slave trade. For Mary Norcott Bryan of North Carolina, who in A Grandmother’s Recollection of Dixie (1912) spun tales of the “friendly relation that existed between master and slave,” a visit to the auction block in New Orleans was a painful memory. “The slave market I did not like,” she wrote. “That was really the only objectionable thing about slavery, the being bought and sold.” Another enslaver, Letitia Burwell of Virginia, rhapsodized in her 1895 memoir over the “mutual affection existing between the white and black races” in the South. But the “class of men in our State who made a business of buying negroes to sell again farther south” were a breed apart: “These we never met, and held in horror.”

Posted by LT at November 22, 2021
Email ThisBlogThis!Share to TwitterShare to FacebookShare to Pinterest
Labels: bought and sold, CRT, reparations