Groom of the Stool

I have this ass job mentioned in the book WHAT JUST HAPPENED!

Even The Men Who Wiped His Butt Were Powerful

One of the most prestigious positions in Henry VIII’s court was as one of his “Grooms of the Stool.” These men attended to the king’s every whim, including wiping his royal butt after using the bathroom. It sounds awful, but being in such close proximity with the king made the Grooms of the stool remarkably powerful. However, such intimacy with the king was a double-edged sword.

When looking for scapegoats to accuse of adultery with Anne Boleyn, one of the king’s Grooms, Sir Henry Norris, got unlucky. Out of nowhere, Henry accused Norris and executed him for treason. 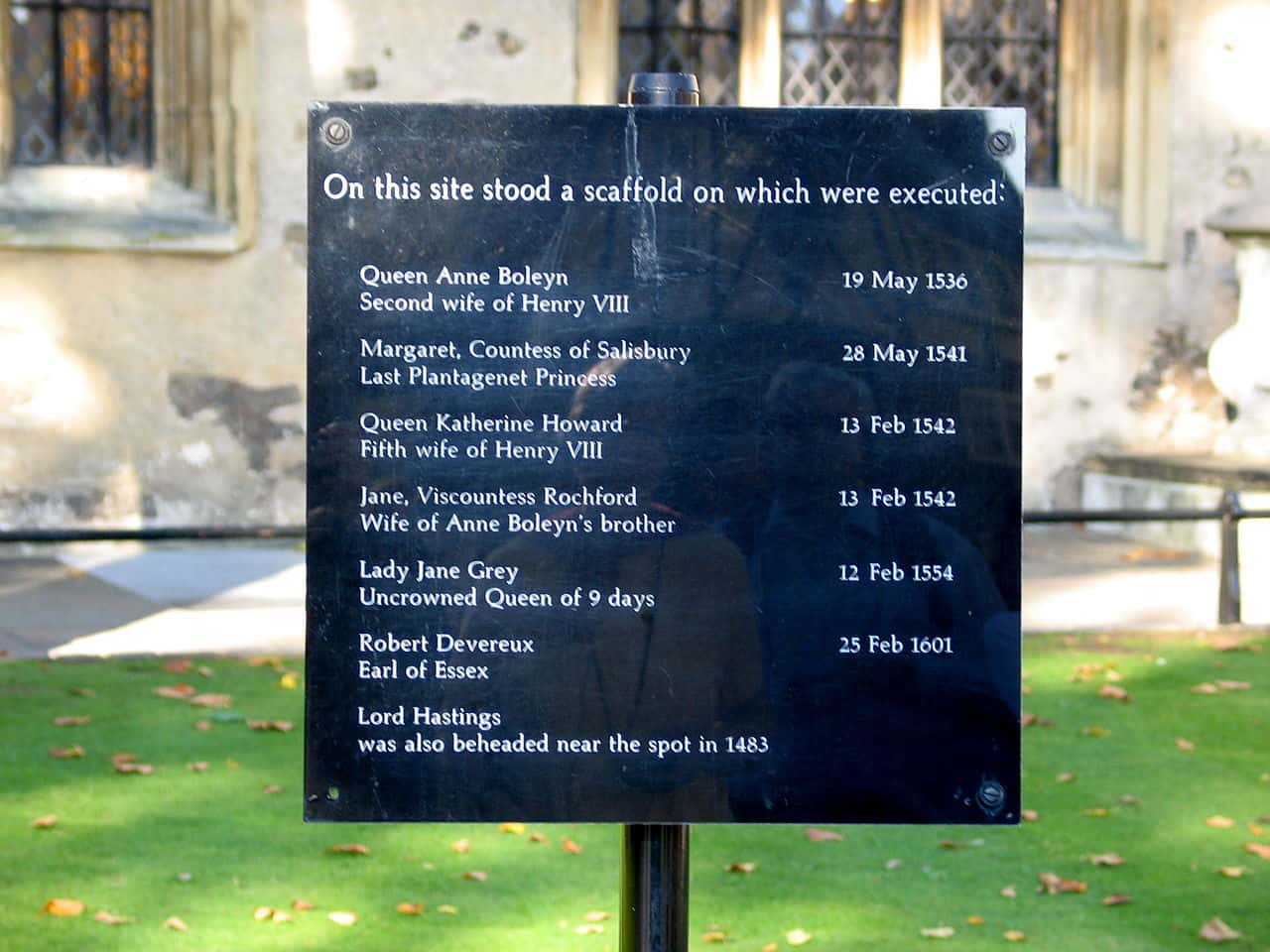 Posted by LT at October 26, 2021
Email ThisBlogThis!Share to TwitterShare to FacebookShare to Pinterest
Labels: groom of the stool