JUST IN - Variants could be named after star constellations, says WHO Covid chief as variants soon could outnumber the 24 letters of the Greek alphabet (Telegraph) pic.twitter.com/lXGmOgPhPy 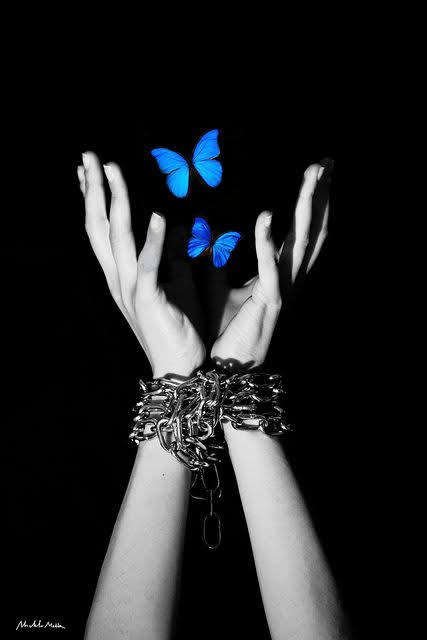 Vastly relevant post, thanks. Using the comment above, I'd also join it with a news story making the rounds.. 'University of Wisconsin moving boulder because it's racist'. The real meaning is that the feature used to be called 'N-head rock', which means Eleggua, the Yoruba god of crossroads and fortune, the sacred child initiator of the lower chakras, and which in turn very clearly cries out the elites will start the next phase of their COVID takeover with overt coercion now that the Olympics are over, and the truce they brought has ended. Remember the Nemoralia, the feast of Diana, comes on August 13, and it was that very same day, 500 years ago, that the last Aztec Emperor surrendered to Hernan Cortez after his city's long and bloody amphibious siege.. these people set up all their ducks in very careful rows, and will topple them expertly and with devastating effect very soon. Mysteries of Eleusis in September!

Spiritual entities (Watchers) are most certainly involved in the affairs of the elite and their nefarious shannigans over many centuries. Butterflies may look pretty but are creepy in that they feed on corpses, blood, and raping their unborn.

Posted by LT at August 16, 2021
Email ThisBlogThis!Share to TwitterShare to FacebookShare to Pinterest
Labels: butterfly