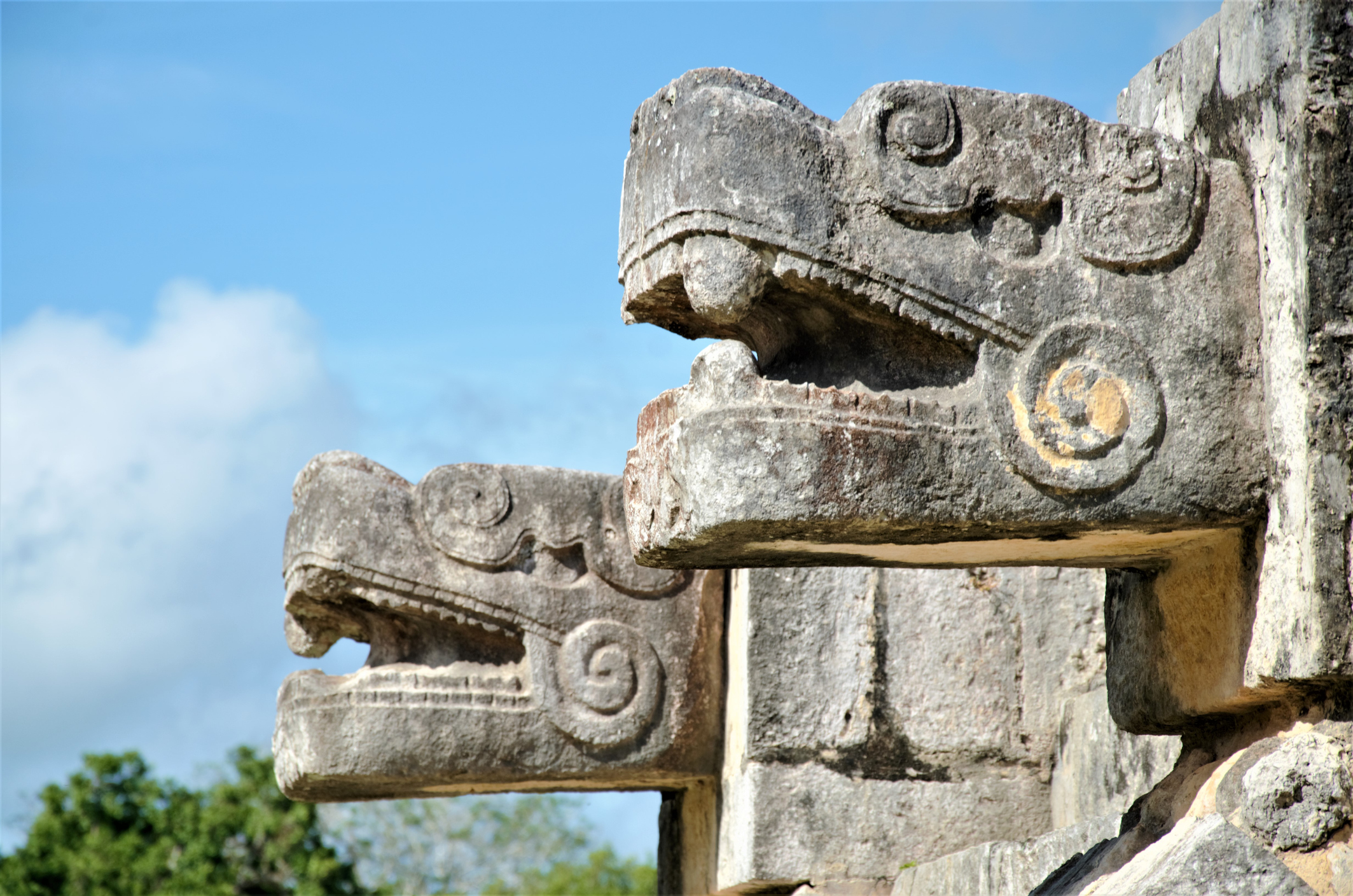 During their 3,000-year dominance over Mesoamerica, the Mayans built elaborate architectural structures and developed a sophisticated, technologically progressive society. But immediately after reaching the peak of its powers over the entire Yucatan Peninsula, the Mayan Empire collapsed, falling apart in just 150 years. The reasons for its sudden demise remain a mystery, but in a 2018 Science study, scientists found clues buried deep in the mud of Lake Chichancanab.

Deforestation, overpopulation, and extreme drought have all been proposed as the reason for the empire’s collapse. The most probable of those, argue the University of Cambridge and University of Florida scientists in their study, is drought. The evidence they gathered in the muddy sediments underlying Lake Chichancanab, which was once a part of the empire, underscore the devastating power of a drought on a population.

The sediment cores that the scientists dug up from the depths of the lake are like a time machine, giving a glimpse of what past environments look like. In the study, the team specifically looked at precipitated gypsum, a soft mineral that incorporates oxygen and hydrogen isotopes of water molecules into its crystalline structure. Looking at it was like peering into fossil water, and in this case, it showed that the area surrounding the lake had gone through extremely arid periods. During periods of drought, larger amounts of water evaporate, and so a higher proportion of lighter isotopes in gypsum indicates a period of drought.

The team determined that between the years 800 and 1,000, annual rainfall in the Maya lowlands decreased by nearly 50 percent on average and up to 70 percent during peak drought conditions. This means the rainfall in this region essentially stopped about the same time that the empire’s city-states were abandoned.

Today, drought continues to aggrieve societies. The United States drought causes annual losses nearing $9 billion, and the environment is increasingly unable to bounce back. In 2017, a NASA study showed that land ecosystems are taking progressively longer to recover from droughts in the 20th century, stating that “incomplete drought recovery may become the new normal in some areas.” The impact of climate change, some scientists argue, may induce multi-decade “mega-droughts.”

However, modern-day droughts don’t necessarily spell out the collapse of our own society, says Andrew Plantinga, Ph.D., who was not involved in the study. Platinga, a professor of natural resource economics and policy at the University of California, Santa Barbara, says that today “we have many ways to mitigate water scarcity that would not have been available to ancient civilizations.” Modern societies can pump water from great depths, move it over great distances, and make water drinkable with technologies like desalinization. We can survive — but it’ll come with a cost.

“Although we have great potential for adaptation to water scarcity, adaptation comes at a cost, and we may well see these costs increase if droughts become more severe with climate change,” says Plantinga. “While humans will adapt to water scarcity for many generations to come, they may be living in a less hospitable and more resource-constrained world.”

Sarah Sloat is a writer based in Brooklyn. She has previously written for The New Republic, Pacific Standard, and McSweeney's Internet Tendency.