I’d been given the power to heal 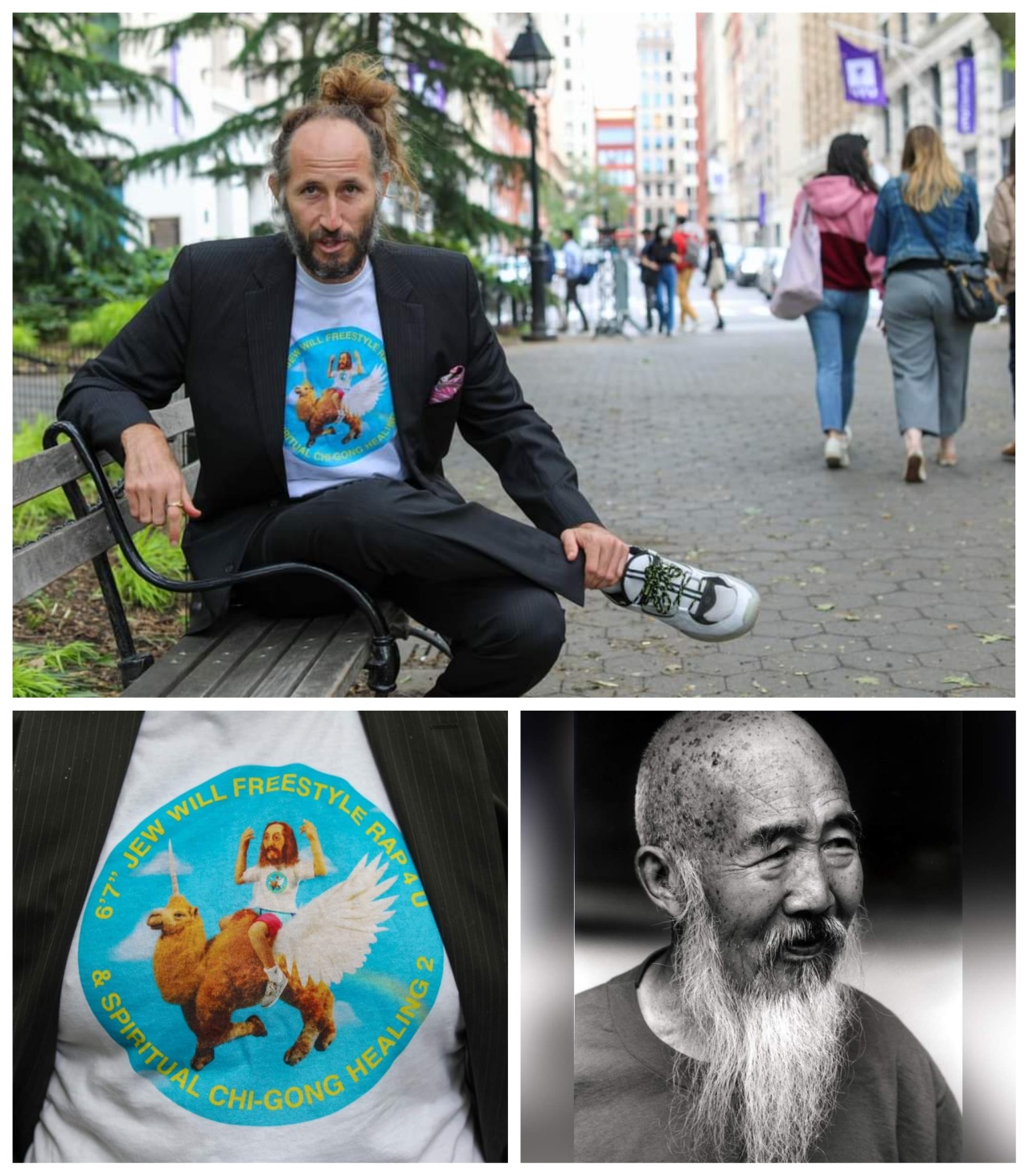 “I was getting a reading from this Vedic astrologer in a small Indian village. He was studying my chart, which looked like hieroglyphics to me. Just a bunch of lines and suns and stars. But like any good astrologer, he had a certain level of psychic insight. ‘What is this?’ he asked. ‘What happened to you at the age of 22?’ I knew exactly what he meant. So I told him. It all started in college when I got this knee injury that wouldn’t go away. I tried doctor after doctor, but nothing was working. My friend’s dad recommended I try this Chi-gong master named Gabriel Chin. So I looked him up in the yellow pages and gave him a call. The entire conversation lasted maybe 45 seconds. He picked up the phone and said: ‘Who told you?’ Then he told me to come over to his house. It was a normal house, nice house. Somewhere in the suburbs. And Mr. Chin was gardening in the front yard when I arrived. He didn’t look like much at all. He was tiny and old. But he did have an epic beard. He invited me into the house and told me to sit down on the couch. Right away I started asking stupid questions, like: ‘Can you move things with your energy?’ But he gave me evasive answers like I was The Karate Kid. ‘If I tell you one lie,’ he said. ‘I’ll have to tell you three more.’ That was all I got. Then he sat across from me in a swivel chair, lifted his arms, and began to cultivate The Chi. Now I feel like it’s important to say that I’ve never done drugs in my life. Because things got psychedelic. I felt like my head was being pushed back. I’m seeing swirling greens and purples. And suddenly I hear this loud ticking sound: tick, tick, tick. Like a watch. It’s all around me. It’s getting stronger and stronger. And then I was out. I went into this deep coma-like sleep. And when I regained consciousness, two things had changed. My knee didn’t hurt anymore. And I’d been given the power to heal without touch. I still hear that ticking sound. It’s especially loud every time I cultivate the Chi. I thought for the longest time that only I could hear it. But it’s coming from inside of me. It’s coming out of my right ear. You wanna hear it?”  #comebacknyc

Posted by LT at July 06, 2021
Email ThisBlogThis!Share to TwitterShare to FacebookShare to Pinterest
Labels: Healing