QUOTE OF THE DAY!

Meanwhile, the U.S. military is engaged in war in some eighty countries — or nearly half the nations on the planet — and most Americans have no idea what kind of fighting is being done on their behalf or why.  via

The largest employer in the US is the federal government.

The US drops 46 bombs a day on average.

The USA spends $1.7 trillion on weapons.

(It was reported that the USA stopped nuclear tests in 1992. Did they?) 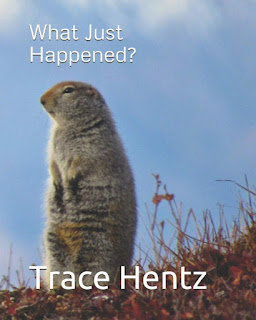 Posted by LT at May 30, 2021
Email ThisBlogThis!Share to TwitterShare to FacebookShare to Pinterest
Labels: Military Industrial Complex, War Machine, What Just Happened