The cops are out of control... via INTERCEPT 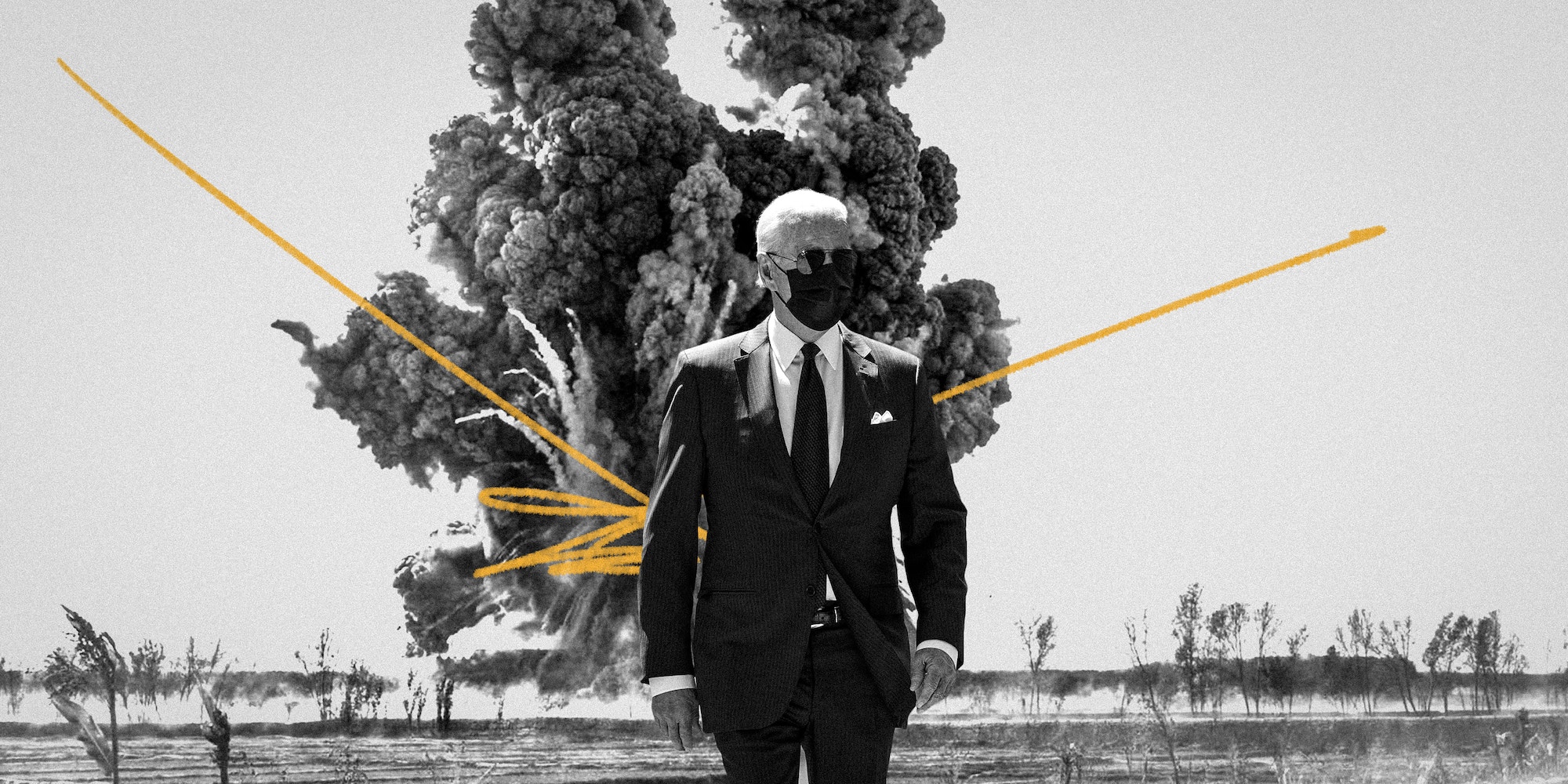 For decades, we’ve been told that the violent crackdowns on protesters were the result of a few “bad apples.” The NYPD training documents paint a different picture, revealing how police are taught to abuse protesters and get around their constitutional rights.

The latest revelations include how the NYPD trains its most heavily militarized unit — the Strategic Response Group, widely known as the “goon squad” — to gather intelligence on protest organizers, make mass arrests by trapping peaceful protesters in “kettles,” and use their bicycles as weapons.

We uncovered how NYPD’s regular officers, the overwhelming majority of the force, only get a few hours of training on policing protests in the Academy — training focused on how to make arrests without raising thorny legal issues over protesters’ rights.

“The tools you walk out of that training room with, as an officer, are all geared towards finding ways to justify the arrest of protesters, rather than finding practical ways to facilitate peaceful protests and the exercise of free speech rights,” a public defender told us.

The NYPD training documents expand the public’s understanding of U.S. police violence and abuse — and could have an impact in a series of civil rights lawsuits and official investigations into NYPD conduct during the George Floyd protests.