The Strange Sound of Happiness 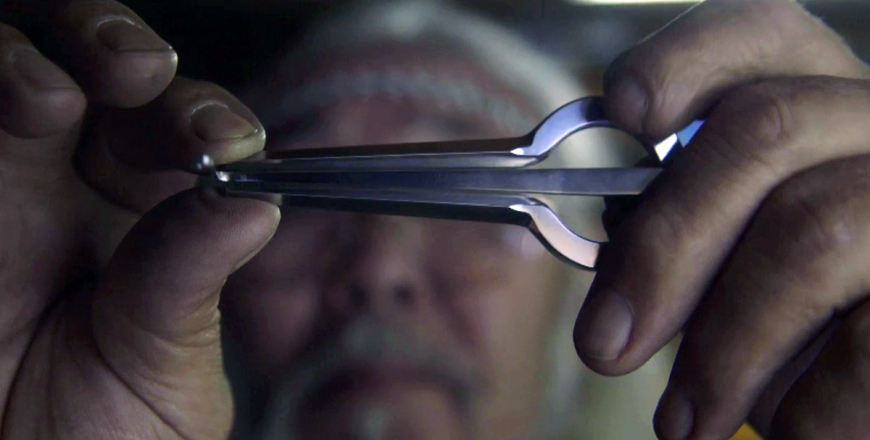 At age 40, after years of drifting, Diego returns to Sicily, his dreams of becoming a musician dashed.
But then he discovers the mouth harp, which captivates him and propels him on a journey from the torrid coasts of Sicily to the frozen flatlands of Yakutia in Siberia, where he becomes part of a prophecy from a century ago.
The “sound of happiness” is at last there.
Posted by LT at August 05, 2019
Email ThisBlogThis!Share to TwitterShare to FacebookShare to Pinterest
Labels: movie magic, The Strange Sound of Happiness