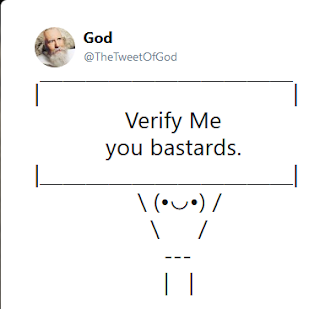 What we're dealing with (every. single. holiday.) is corporate manipulation through the internet that is throwing a bunch of symbolism around to generate the idea of religious rebellion (and consumer frenzy) (buy buy buy more more more)

Everyone knows smartphones spy on & record your entire life yet that doesn't appear to deter anyone from getting all stiff & erect when they unleash a new surveillance device on the buying public.

READ UP
Posted by LT at May 13, 2019
Email ThisBlogThis!Share to TwitterShare to FacebookShare to Pinterest