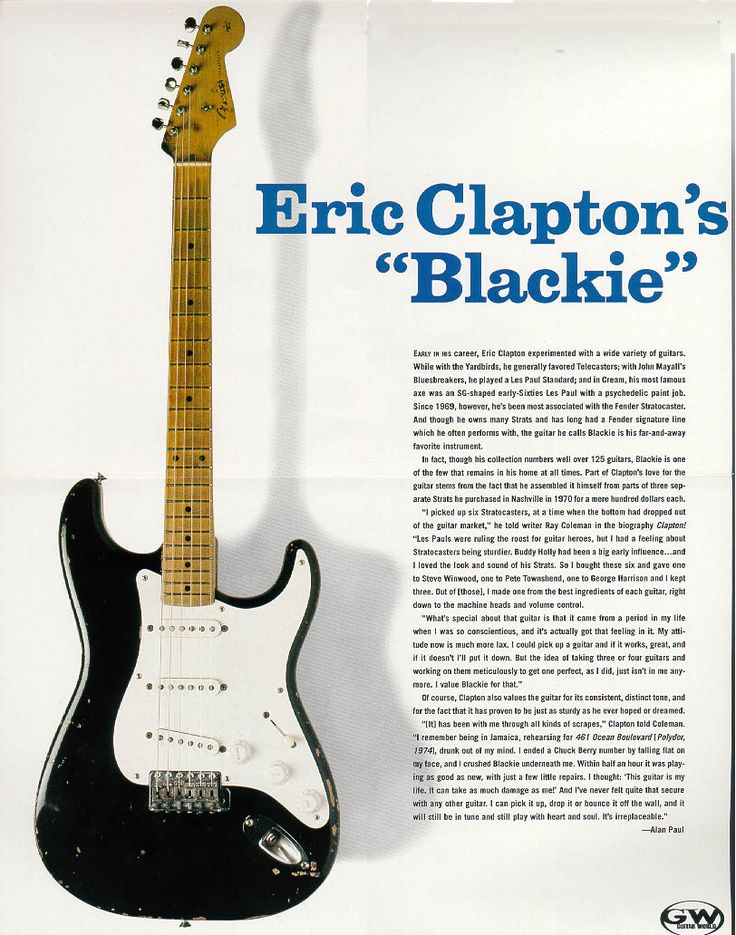 With objects dating from 1939 to 2017, the MET exhibition, together with its catalogue, will examine many ways in which rock and roll musicians used their instruments. The exhibition will highlight themes such as emerging technologies and how they were embraced by musicians, the phenomenon of the “Guitar Gods,” crafting a visual identity through the use of instruments, and even the destruction of instruments in some live performances.

The first major loan exhibition in an art museum dedicated entirely to the iconic instruments of rock and roll will go on view at The Metropolitan Museum of Art beginning April 8, 2019.

Through more than 130 instruments that were used by such artists as Chuck Berry, The Beatles, Elvis Presley, Jimi Hendrix, Joni Mitchell, Jimmy Page, Steve Miller, St. Vincent, Metallica, The Rolling Stones, and many others, Play It Loud: Instruments of Rock & Roll will explore one of the most influential artistic movements of the 20th century and the objects that made the music possible.

Drawn from 70 private and public collections in the United States and the United Kingdom, most of the objects in the exhibition have never been shown outside of their performance contexts.

Organized thematically, Play It Loud will include many of rock’s most celebrated instruments, including such guitars as Eric Clapton’s “Blackie,” Eddie Van Halen’s “Frankenstein,” and Jerry Garcia’s “Wolf,” as well as Keith Emerson’s Moog synthesizer and Hammond organ, and drums from Keith Moon’s “Pictures of Lily” drum set, to name a few. By displaying several rigs used in live performances and sound recordings, the exhibition will also demonstrate how artists created their own individual sounds. The instruments will be complemented by some 40 vintage posters, striking stage costumes, and epoch-making videos.

BIG EXHIBIT: Play It Loud: Instruments of Rock and Roll | The Metropolitan Museum of Art
Posted by LT at January 09, 2019
Email ThisBlogThis!Share to TwitterShare to FacebookShare to Pinterest
Labels: Play It Loud: Guitar Gods