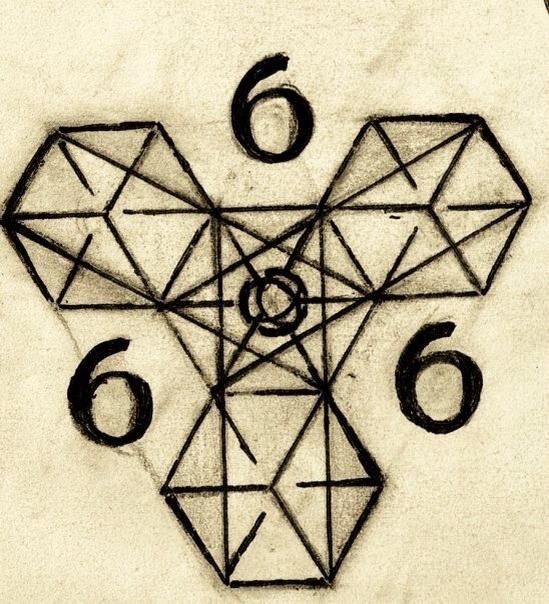 mental midgets? Exactly... why I wrote about it... in a short book... get it? (see sidebar for a preview)

Emblematic of the genre is a 2015 Microsoft report that claimed the average human attention span had shrunk from 12 seconds in 2000 to eight seconds in 2013 (even shorter than the nine seconds of focus maintained by the notoriously distractible goldfish), presumably on its way to zero. [1]

read the buzz
Posted by LT at November 23, 2018
Email ThisBlogThis!Share to TwitterShare to FacebookShare to Pinterest
Labels: Mental Midgets