everybody’s looking for something 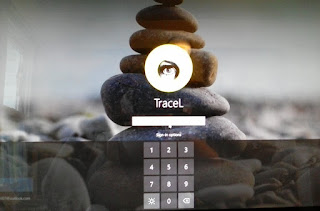 I think everybody’s looking for something they’ve never seen before. You work on your songs, but your songs also work on you. So you absorb and you excrete and in some way you retain, and slowly you start to become some place that songs are passing through. I’d like to think that they enjoy blowing through you. There’s something electric about you, maybe, some kind of a force left behind by music that passes through you. Like everybody likes to be around someone who does something well and loves doing it, so songs would be no different, right? Like, ‘Let’s blow down and see that guy.'

Posted by LT at November 03, 2018
Email ThisBlogThis!Share to TwitterShare to FacebookShare to Pinterest