Nick Cave: Until at MASS MoCA

ran October 15, 2016–September 4, 2017
Until may not have featured any of Nick Cave’s signature “Soundsuits,” but that didn’t stop it from being one of the more memorable shows of the year. Dominated by a massive installation that filled an enormous warehouse space, the exhibition was like an alternative universe. It was a somewhat disorienting expedition, from walking through the colorful “wind spinners” to climbing up bright yellow ladders to get a close-up view of the giant cloud of chandeliers, collected lawn ornaments, and various tchotchkes. While invoking a kind of childlike wonder, Until also brought us back down to reality, with repeated references to a pervading American racism, particularly the problems of gun violence and young black men killed by police. Even with your head literally in the clouds, you can’t get away from those deplorable lawn jockeys. —Elena Goukassian 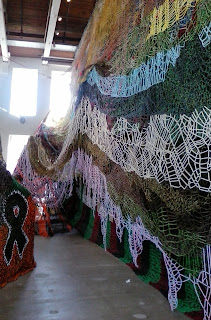 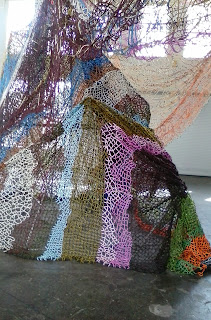 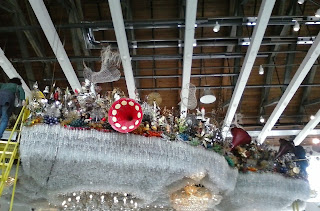 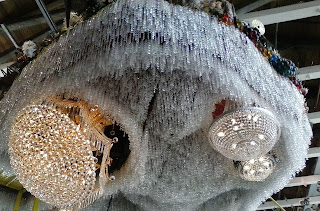 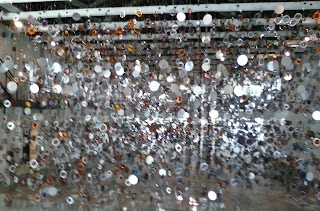 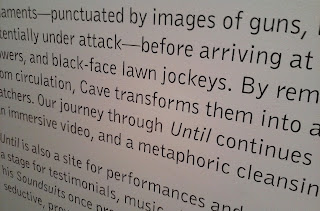 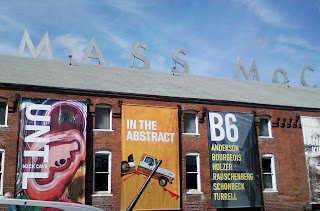 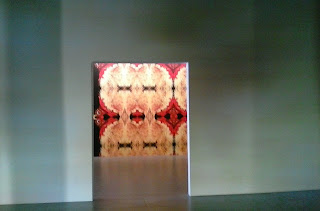 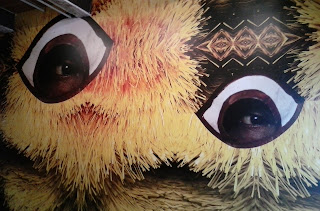