Should we be working to stop Google and Facebook from becoming even more powerful? 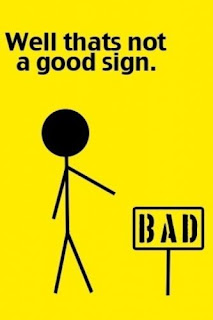 If it’s clear that Facebook and Google can’t manage what they already control, why let those corporations own more? America’s antitrust enforcers can impose such a rule almost immediately.
For one thing, there is no doubt these corporations qualify for antitrust regulation. Facebook, for instance, has 77% of mobile social networking traffic in the United States, with just over half of all American adults using Facebook every day.
Nearly all new online advertising spending goes to just Facebook and Google, and those two companies refer over half of all traffic to news websites. In all, Facebook has some 2 billion users around the world.