A former FBI agent Clint Watts kicked it up even further, saying, “Civil wars don’t start with gunshots, they start with words. America’s war with itself has already begun. We all must act now on the social media battlefield to quell information rebellions that can quickly lead to violent confrontations and easily transform us into the Divided States of America.” 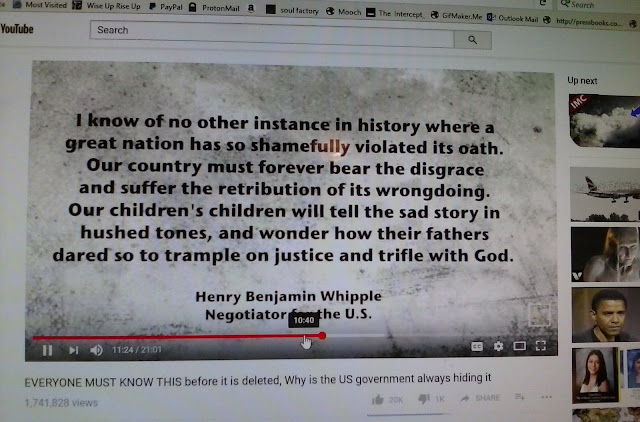