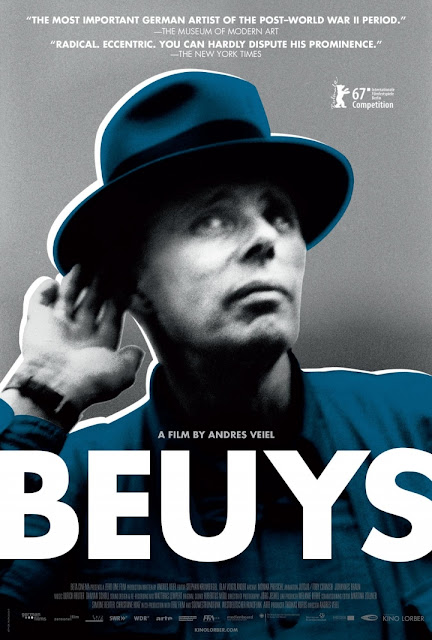 Many years ago, I worked at the Bellevue Art Museum in Bellevue, WA, east of Seattle. I was hired as manager of their two gift shops. They ran a holiday store MY WISH LIST that year - it was overwhelming and crazy busy. Also when I worked at BAM, they ran an exhibit of Joseph Beuys. I never forgot this. It was weird, provocative, startling, unexpected. Go to the link and watch the preview of a new documentary about him and his activism.
This year, I actually got to see a very small exhibit of Beuys at the Massachusetts Museum of Modern Art (MASS MOCA). Again, highly unusual. 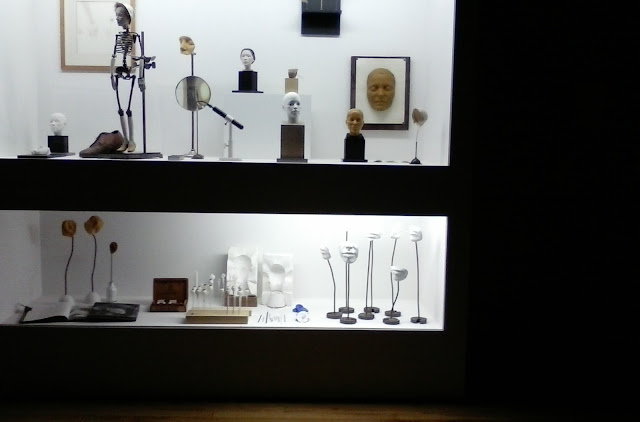 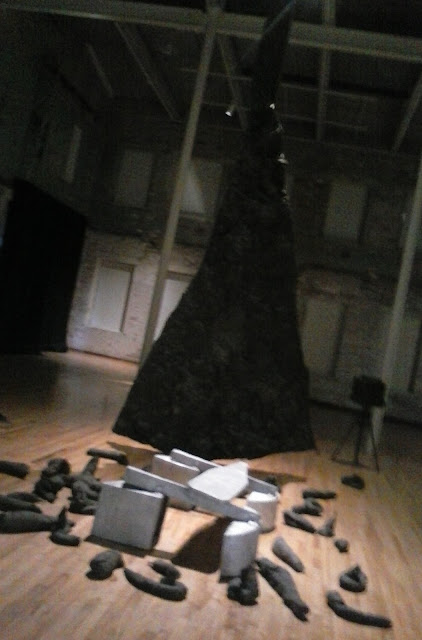 Thirty years after his death, Joseph Beuys still feels like a visionary and is widely considered one of the most influential artists of his generation. Known for his contributions to the Fluxus movement and his work across diverse media — from happening and performance to sculpture, installation, and graphic art — Beuys’ expanded concept of the role of the artist places him in the middle of socially relevant discourses on media, community, and capital. Using previously untapped visual and audio sources, director Andreas Veiel has created a one-of-a-kind chronicle: Beuys is not a portrait in the traditional sense, but an intimate and in-depth look at a human being, his art and ideas, and the way they have impacted the world. THE FILM
Posted by LT at November 24, 2017
Email ThisBlogThis!Share to TwitterShare to FacebookShare to Pinterest
Labels: Appreciation Friday, Art Appreciation: Joseph Beuys