For some, the Trump-driven “wealth effect” that was initially perceived as having a positive impact on the art market may be waning. 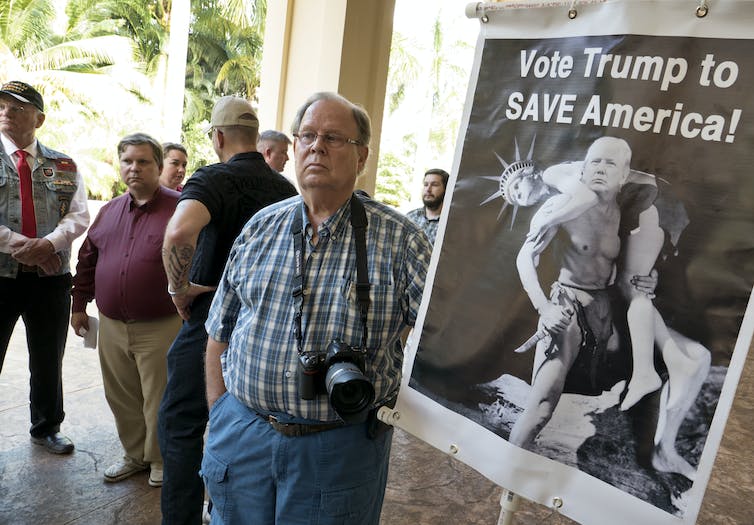