And the funerals begin…
Small communities, cities, towns,
Cancer deaths,
Worldwide…
And tying them all to one
Slow deliberate
Extinction
My brother told me about the mold,
Danny and his wife were renters…
They said it was in their walls, both got the same cancer,
Brain cancer she had first… doctors used radiation and chemo so
Now her brain is mush, really fried,
She is like an old woman, my brother said.
And then he had surgery, some lung cancer,
They got it all and he told me his lung was growing back,
but the cancer spread to his brain next…
Worldwide

Worldwide
We're dying
this is Danny Bland who I lost 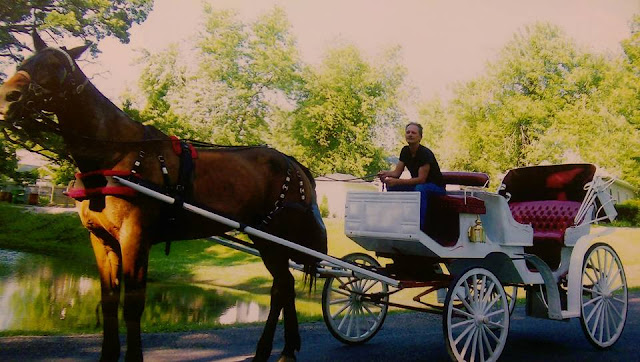 we must find a cure... xoxoxox Lara Trace
Posted by LT at December 05, 2016
Email ThisBlogThis!Share to TwitterShare to FacebookShare to Pinterest
Labels: curing cancer, Danny Bland