a letter to america 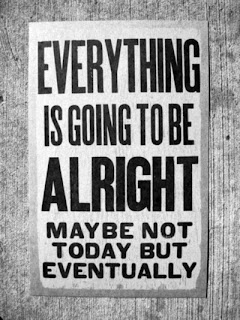 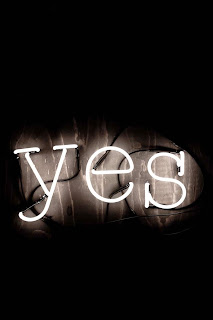 Dear America,
Amidst the confusion, and despair, and disbelief, it was suggested to me by a very close friend of mine (I won’t say her name to protect her identity) (Ann. It was Ann) that perhaps a few people would enjoy hearing my thoughts on this election. So I sat down at my computer, cleared my head, and opened a document.
Then I started crying....

...I acknowledge that Donald Trump is the president. I understand, intellectually, that he won the election. But I do not accept that our country has descended into the hatred-swirled slop pile that he lives in. I reject out of hand the notion that we have thrown up our hands and succumbed to racism, xenophobia, misogyny, and crypto-fascism. I do not accept that. I reject that. I fight that. Today, and tomorrow, and every day until the next election, I reject and fight that story.
read it all>>
Posted by LT at November 11, 2016
Email ThisBlogThis!Share to TwitterShare to FacebookShare to Pinterest