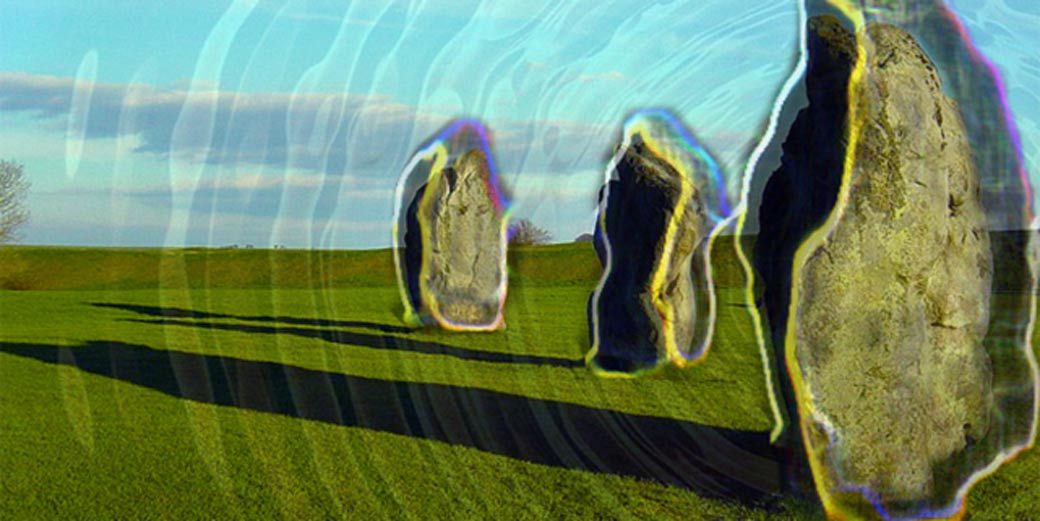 Indeed, they are alive...  the stones were used to store energy from the dancing and ceremonies that happened within the Circle over a very long period of time. In that sense they are now still a direct and ongoing bridge between us today and the those ancestors who came before.
I talk about this more in Aontacht, the global magazine of the Druidic Dawn...in the From the Desk section of the issue on Ritual and the Magic Circle

Check it out:
http://www.druidicdawn.org/files/Aontacht%20-%20Volume%207%20Issue%202.pdf
Posted by LT at October 27, 2016
Email ThisBlogThis!Share to TwitterShare to FacebookShare to Pinterest
Labels: Megalithic Sites Are More than Just Stone